Use the heaviest weight you can for each set.
Rest as needed between sets.

This is not a timed workout.

Australian Army Sergeant Brett Wood, 32, of Ferntree Gully, Victoria, assigned to the 2nd Commando Regiment, based in Sydney, New South Wales, died on May 23, 2011, in Helmand province, Afghanistan, after insurgents attacked him with an improvised explosive device. He is survived by his wife Elvi, his mother Allison, and his father David. Donations can be made in his name to the Commando Welfare Trust.

Big Iron CrossFit is not endorsed by the Department of Homeland Security and is not affiliated with the United States Coast Guard. 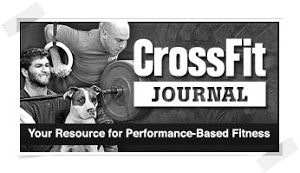